Our experienced legal team has been serving clients in the greater Ann Arbor region (Washtenaw County and Lenawee County) for over a decade. With a thorough background in estate planning, trusts, wills, and probate, as well as family and business law, our team will walk you through the necessary steps so that you and your family are protected and represented accurately. 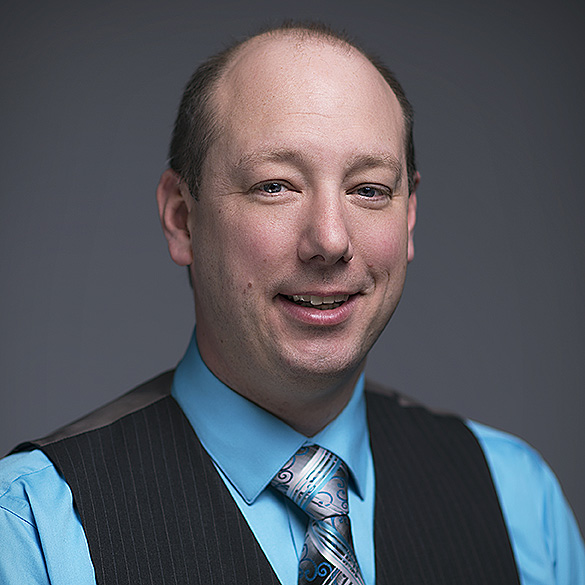 David’s involvement with the community and various areas of the legal system have enhanced his ability to represent clients with the perspective of a practitioner, family man, and leader in the community. He is the father of twin daughters, and in July of 2013, he was blessed with two more daughters through his marriage to his wife, Stephanie.

He earned his Juris Doctorate from the University of Toledo and his Bachelor of Science from Eastern Michigan University. David was a founding partner in his previous firm and branched off to form his own practice.

He has testified before the Michigan Senate and many more national, state, and local organizations throughout his career. In 2004, he was elected to the Lenawee County Commission and currently serves as the commission’s chairman and a member of the Criminal Justice Committee, overseeing the financial operations of the county. David also serves on the Local Finance Authority Board for the City of Tecumseh and the CDBG Loan Approval Panel.

Dave participates in several organizations outside of the county and legal community including the Michigan Association of Counties Human Service Committee, the State of Michigan Out of State Placement Task Force, and Michigan Child Welfare task force as well as several local service organizations. Dave was the past president of the Tricounty (Jackson, Hillsdale, Lenawee) Community Action Agency and serves as legal counsel to their board for non-profits. It oversees Head Start WIC and other housing programs. He also serves as legal counsel to several other non-profit and community-based programs from library boards to downtown development boards. 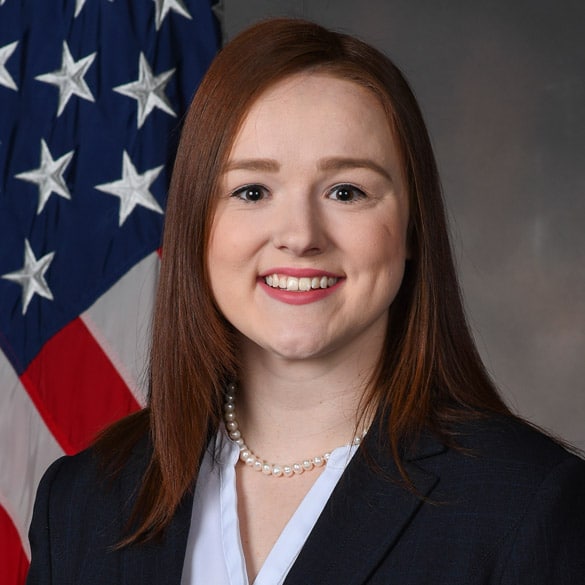 Genavieve, or Genna as she goes by, is originally from the Chicagoland area, but moved to Michigan in 2011. She enjoys providing excellent legal services to her clients through keen legal research and attention to detail. “I enjoy getting to know my clients on a deeper level so I can provide the most personalized representation possible.”

Genavieve earned her Juris Doctorate from The University of Toledo College of Law and her Bachelor of Arts from Hillsdale College in Hillsdale, Michigan. She has extensive legal experience from her positions in the Ohio Sixth District Court of Appeals, the University of Toledo Foundation, and the United States Attorneys’ Office.

Outside of work, Genavieve enjoys spending time with her friends and family while staying active in the community. She looks for opportunities to meet new people and gain new experiences. “I believe we can learn a great deal from those around us, and I enjoy working as an attorney because I meet new people every day who, not only we can help, but we can learn from.” 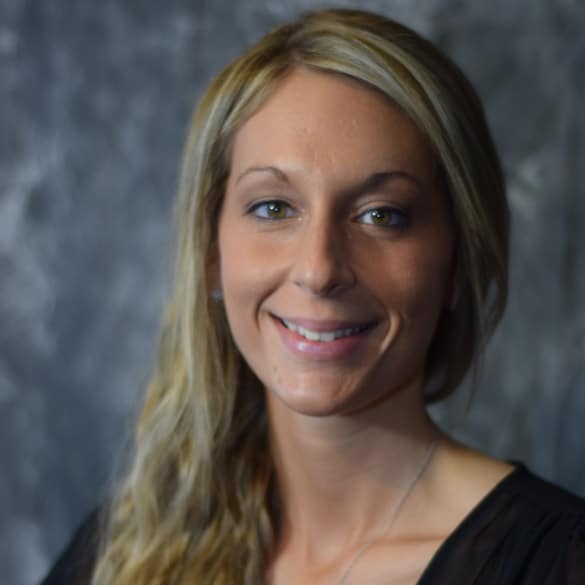 Brandi holds a Bachelor of Arts in English with an Emphasis on Writing from Adrian College. Her passion for writing has served her well with the multitude of drafting she performs as
the Family Law Paralegal at Stimpson and Associates.

Brandi assists the attorneys in many aspects of the family law cases from the initial client meeting to the entry of a final order, ensuring client satisfaction from start to finish. She is committed to providing client support with compassion and empathy and helping clients navigate what is often a stressful and difficult time in their lives. “The divorce process can be intimidating and emotionally taxing for our clients and I enjoy supporting them through those challenges and providing them peace of mind on their worst days.”

In her free time, Brandi can be found spending time with her husband and golden retriever. 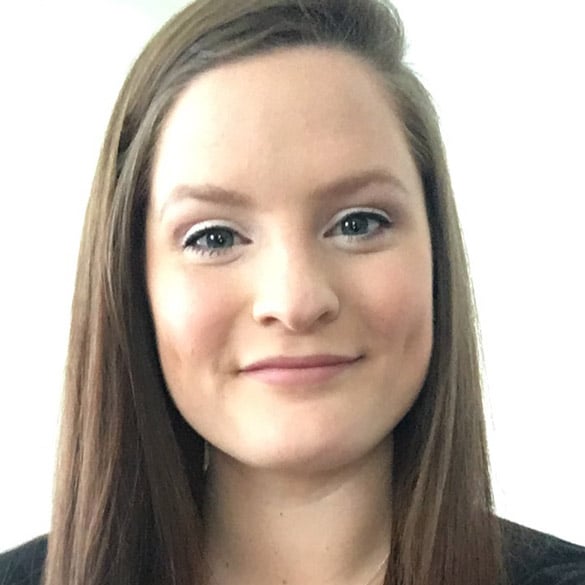 Kelsey holds a Bachelor of Science in Paralegal Studies from The University of Toledo, during which time she interned with the Ohio Sixth District Court of Appeals.

Kelsey works with the Estate Planning and Probate clients at Stimpson and Associates, coordinating client communication with the attorneys and drafting. Kelsey loves the challenge of legal research and uses her background in customer service to provide excellent service to clients. “I enjoy helping our clients plan for their family’s future and giving them peace of mind. We create a high-quality work-product, and for that reason, I am very proud to be a part of the team.”

Kelsey was born and raised in Tecumseh, Michigan. Outside of the office, Kelsey enjoys being with family and friends. She also enjoys going to sporting events, traveling, hiking, and fishing, and has a soft spot for all animals. 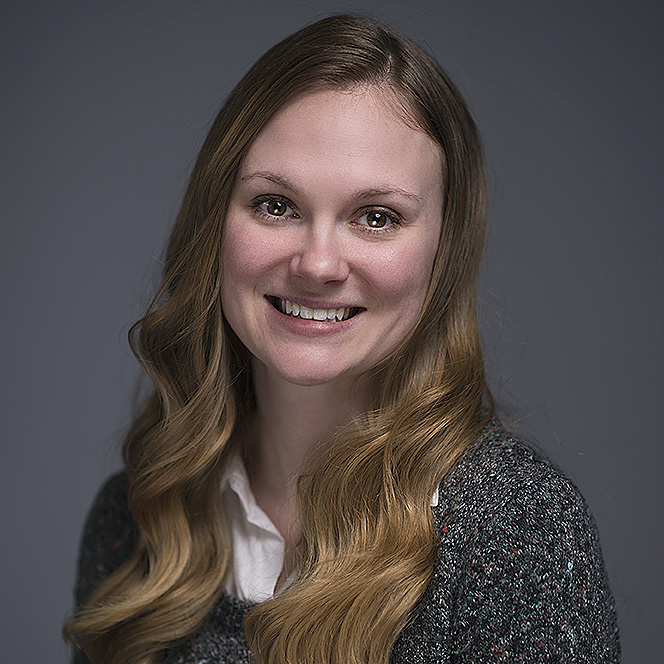 Haley is originally from Adrian, Michigan and attended Madison High School. “I am very proud of the work that we do for our clients at Stimpson & Associates. We treat our clients like we would want our family to be treated: with respect, value, and compassion. Clients often come to us when they are going through stressful circumstances and we try to approach each case with empathy and support to help mitigate their stress.” 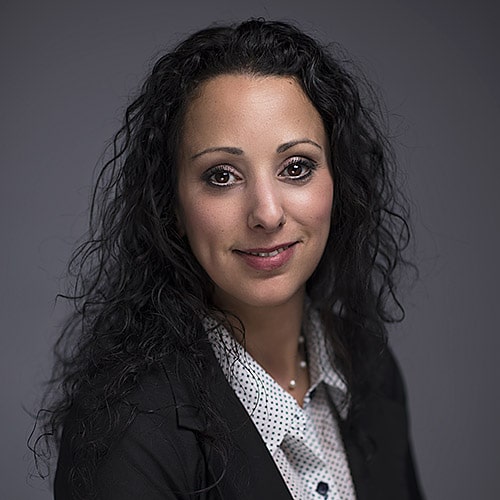 Ana’s background as a probation officer in the 59th District Court and paralegal for a criminal law firm gives her a unique and helpful perspective for client needs in relation to criminal law.

Ana enjoys helping our clients at Stimpson & Associates in an efficient manner. “I like to contribute to Stimpson’s team atmosphere where I utilize all my organizational skills to help our clients. I love to help and meet new people.”

Outside of the office, Ana enjoys spending time with her family, volunteering, painting, and reading.